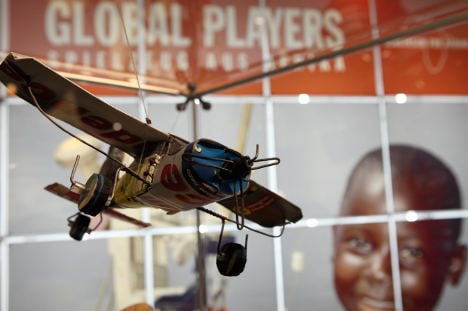 “The rascals apparently wanted to catch a flight from Nuremberg to Africa,” police spokesman Bert Rauenbusch said in a statement, adding they planned to have the plane make a stopover at a local toy store on the way.

The children took advantage of a brief unsupervised moment to bust out of their kindergarten in the city’s Langwasser district. Their sudden disappearance sparked a massive search effort including a helicopter, the fire department and federal police officers after their kindergarten teacher alarmed the authorities. But the manhunt failed to turn up the tiny explorers.

A woman eventually happened upon them and returned them to their relieved teacher unharmed.

“Fortunately it´s not possible to fly directly to Africa from Nuremburg,” said Rauenbusch. “Who knows where they would have ended up?”