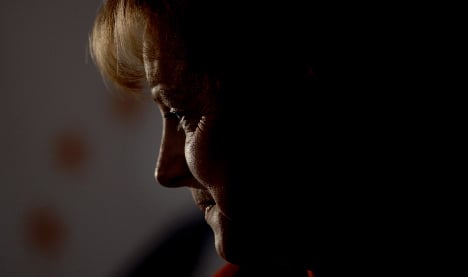 “I will not put the reform of the tax system in question,” she told the paper. “It will likely be implemented within 2011 according to the coalition contract. ”

Recent polls have shown that the majority of Germans oppose the tax cuts agreed upon by the new centre-right government coalition between Merkel’s conservative Christian Democrats (CDU) and the pro-business Free Democrats (FDP).

The coalition only narrowly succeeded at passing €8.5-billion in tax relief in December because states said they could not afford the lost revenue. But the government has made no secret the package is just a taste of larger cuts planned for the coming years.

“It is widely undisputed that our tax system must be easier and fairer in many ways,” Merkel told the paper.

She also defended the Free Democrats, saying they had not changed their goals after being elected.