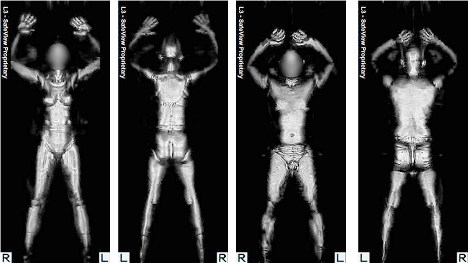 Sixty-three percent of the 1,006 people surveyed by weekly magazine Stern backed the mandatory scanning of all passengers. Another 31 percent were opposed to backscatter devices that can scan underneath clothing, while six percent were undecided on the issue.

Eastern Germans – known for their relaxed attitudes towards nudity – were particularly supportive of the new security technology, with 72 percent in favour of such inspections. Only 61 percent of western Germans were similarly inclined to be digitally undressed by airport security.

Despite their conservative social mores, German Christian Democrats were the biggest backers of such scans among the members of the country’s five major political parties. Opting for security over propriety, a whopping 73 percent wanted backscatter devices to be installed at German airports.

PARTNER CONTENT
Enjoy a taste of paradise in Malta
Url copied to clipboard!