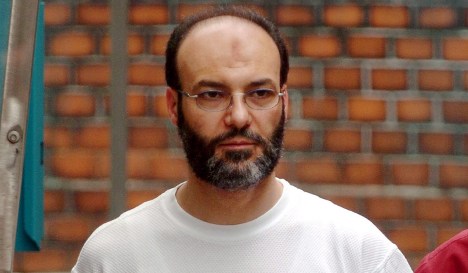 According to the latest edition of Vanity Fair magazine, the US spy agency wanted to liquidate Mamoun Darkazanli, who is thought to have been a financier for the Islamist terror network Al-Qaida. Intelligence officials in Washington even farmed out the hit to a squad of contract killers, but the deed was never carried out.

“The CIA team supposedly went in ‘dark,’ meaning they did not notify their own station – much less the German government – of their presence,” the magazine wrote in article about Erik Prince, the founder of the notorious security firm Blackwater. “They then followed Darkazanli for weeks and worked through the logistics of how and where they would take him down.”

Vanity Fair reported CIA officials contend the assassination was called off because the killers were not in the position to pull it off, however, a source familiar with the mission said it never happened due to lacking “political will.”

Darkazanli is believed to have had contact with several of the terrorists involved in the September 11, 2001 attacks in New York and Washington DC since they lived or studied in the northern German port city.

German officials probed Darkazanli’s terrorist connections for several years, but had to close their investigation in 2006 after they failed to uncover incriminating evidence.