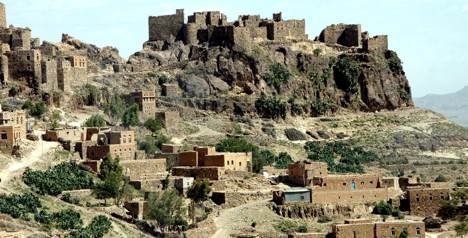 The brother-in-law of the kidnapped woman said in Wednesday’s edition of the Sächsischen Zeitung newspaper that information had only reached them indirectly, and that their contact with the Foreign Ministry was unsatisfactory.

Health workers Johannes and Sabine H. and their three children, from the Lausitz region of Saxony, have not been seen since they were abducted along with four other foreigners in the country’s Saada province in mid-June.

Yemeni officials launched a massive search for the hostages, but since then there has been no trace of the family – which includes Lydia (5), Anna (3) and Simon (1). Authorities there believe that the kidnappers may be Shiite rebels from the mountainous region near the Saudi border.

Shortly before Christmas, a video apparently showing the children “looking exhausted” appeared, but the relatives have not been shown it. Other videos appeared in the autumn, also showing the children, but there is no trace of the 37-year-old parents.

The family has since made contact with a child psychologist in case the children are suddenly released.