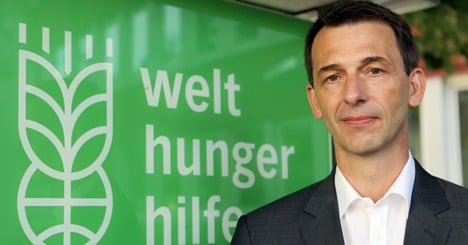 “Development cooperation is a lot more successful when it is independent of military operations,” Jamann declared.

Niebel said on Monday that German development aid would “concentrate on the places where we have military responsibilities.” He called on non-government organisations to cooperate with the German army.

Rupert Neudeck, head of non-government organisation Grünhelme (Green Helmets), which is active in Afghanistan, sees Niebel’s announcement as an escalation of the government’s tone.

Neudeck admitted that, in principle, Niebel’s statement was in line with the government’s Afghanistan policy of associating Germany’s military operation with civilian development. “But so far no-one has actually dared to tie that cooperation to a threat,” Neudeck told the newspaper.

Neudeck believes there has been a stealthy dissolution of the distinction between humanitarian aid and armed operations. He called this development fatal and indicated that it contradicts the Geneva Convention. 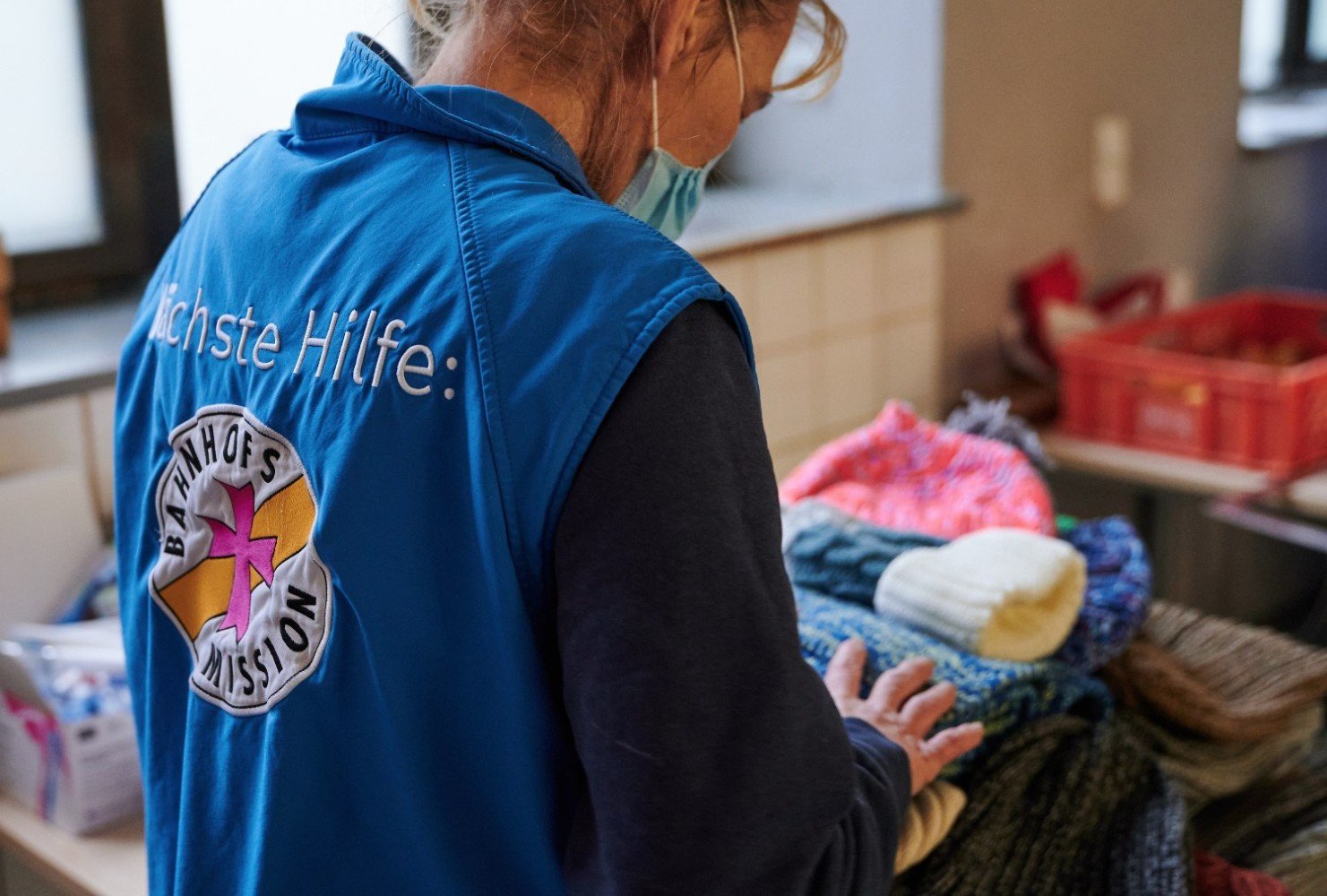 NGOS
What you need to know about donating to nonprofits in Germany
Url copied to clipboard!