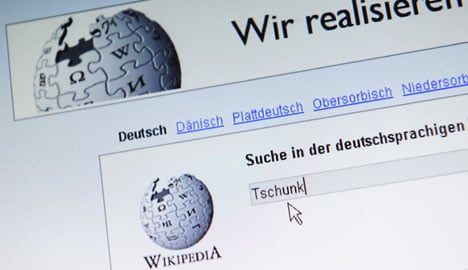 The milestone marks the rampant growth of the popular internet reference resource in German, which is Wikipedia’s second-largest language after English.

However, it is not yet clear what the millionth entry will be: an article about the US gardener Ernie Wasson could be deleted due to its low relevancy to German readers. An alternative might be an article on the German speed skater Robert Seifert.

The very first German Wikipedia entry was submitted on May 12, 2001. Since then, the encyclopaedia has become immensely popular in the German-speaking world. Only English, with more than three million entries, is larger.

Milestones for Wikipedia in German