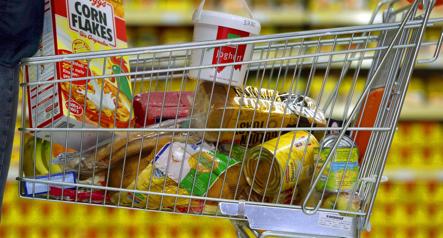 The argument concerned the last trolley available outside a supermarket in Aachen in the state of North Rhine-Westphalia. The situation got out of hand when the younger brother of the woman hit the old man in the face.

The tensions were carried over into the supermarket until the situation boiled over at the cheese department. Here, the mother of the young man who hit the man tried to intervene, and the 74-year-old pushed her onto the glass counter.

This ended the fight, but both the 53-year-old mother and the 74-year-old were taken to hospital in an ambulance. An investigation has been opened to clarify how the fight started.