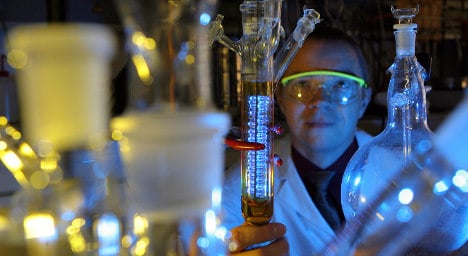 A 22-year-old student at the Institute for Organic Chemistry there had been trying to neutralise a substance, but accidentally used the wrong material, police in the southwestern state of Baden-Württemberg said. The mistake created a poisonous mixture that was released into the laboratory where other students were also working.

Eight people were transported to a nearby clinic after complaining of discomfort, and five remained hospitalised for observation. They reportedly suffered irritation of their mucous membranes.

The teaching laboratory was fumigated and cleaned and can now be safely used by students again, police said. 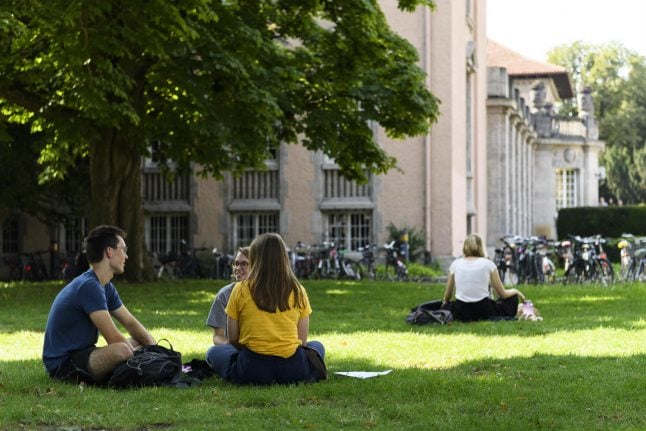 STUDENTS
International students: How to apply for new interest-free loans in Germany
Url copied to clipboard!