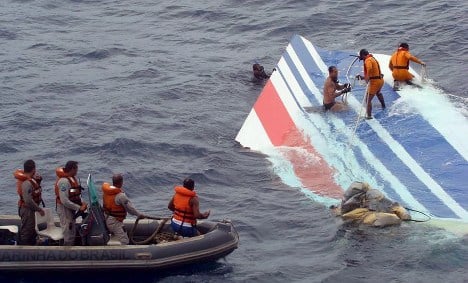 Lawyers acting for the families based in Germany are representing the relatives of 26 Germans and eight Chinese from the 228 people who died on Flight AF 447, an Airbus A330, when it crashed on June 1 on its way from Rio de Janeiro to Paris.

The lawyers claim the accident was “foreseeable” as recurring problems with aircraft speed sensors had been pointed out since 1998 but “neither Airbus, nor Air France intensively investigated the problem.”

Airbus suggested in 2006 installing a back-up system in case the sensors failed, but French aviation authorities never made the upgrade compulsory, the lawyers said.

Elmar Giemulla, one of the families’ legal representatives, said the negligence charges would be filed in January.

He added that the Chinese families were suing in Germany as no victims associations had been set up in China. 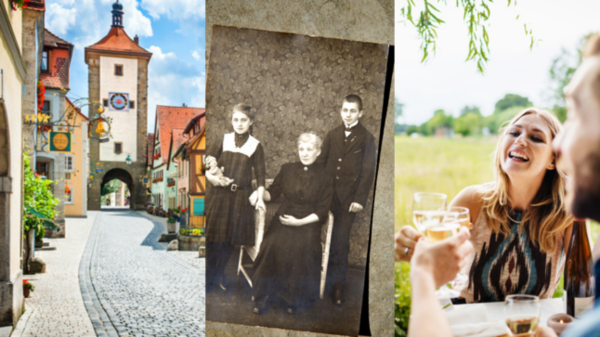