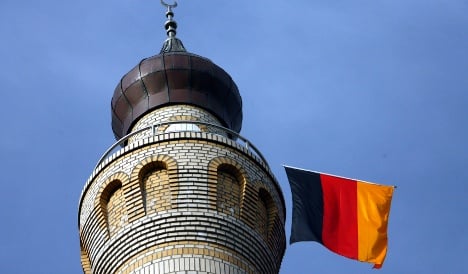 The imams from mosques across Germany have come to Dortmund for the course, which has been organised by the Auslandsgesellschaft group in cooperation with the Turkish-Islamic Union for Religious Affairs (DITIB) and the Turkish consulate general.

Most of the religious leaders have recently come from Turkey and have no German skills.

Organisers said the measure was an important step on the path to better integration of Turkish Muslims and their mosques into German society.

The year-long intensive course will be held in the Merkez mosque in Dortmund, after which participants will receive a certificate signalling that they are capable of understanding simple German texts and can speak German in day-to-day situations.

They will also focus on learning to convey Islamic religious concepts in German so that someday worship in mosques can also be conducted in German. The programme organisers also hope that the imams will provide a German summary of their sermon texts to help give Germans a better understanding of the religion.

More than 2.8 million Turks make up the largest minority group in Germany.