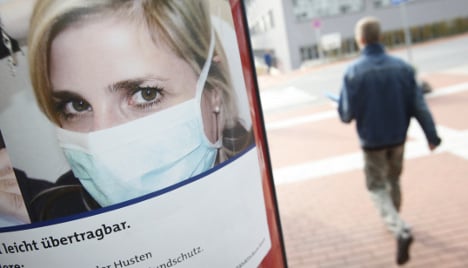 More than 3,000 new cases of the H1N1 virus have been confirmed in the last week, President of the national disease control and prevention agency, Jörg Hacker, said on Monday in Berlin, confirming fears that a wave of infections would arrive in the country this autumn.

The new cases mean there have been a total of some 30,000 swine flu infections in the country since April. Six people have died of the virus.

While the number of cases is expected to continue rising, most people who get the bug will not stay sick for long, Hacker said.

“All in all the infections are mild,” he said. “But the length of the infection wave is difficult to predict.”

Those in Germany should not panic, Hacker emphasised, saying that the current situation was predicted this summer and there have been no mutations to the virus thus far.

Swine flu vaccinations for health workers, police and at-risk patients began last week, but the general public will have to wait until late-November.