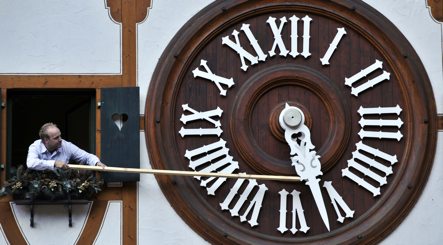 Stories of the hassles caused by the bi-annual one-hour trade-off seem to increase year by year. In March, when the clocks turn forward by an hour, children turn up at school late or tired. This spring, kids at a high-school in Berlin even voted on whether to move their timetable an hour later, and found scientific support from sleep experts.

A survey published in March in Bild newspaper also revealed that public opinion was turning against daylight-saving time. 55 percent of Germans said they would prefer to get rid of the ritual, while 41 percent were in favour of keeping it.

Other statistics show that the time shifts have led to an increase in road accidents, particularly involving wild animals, who suddenly find cars racing through their territories at unexpected times.

Meanwhile, the supposed benefits of daylight-saving have become harder to discern. One of the original reasons for the time change, introduced in Germany in 1980, was to make more efficient use of daylight and energy – the decision was made partly in reaction to the 1970’s oil crisis.

But energy companies have failed to register any significant reduction in energy consumption in the summer. Although fewer lights are switched on in the evenings, more heating is used in the mornings, the German Federal Association for Energy and Water reported.

Despite the European Union’s decision in 2001 to fix daylight savings time for all member states, Germany’s Free Democratic Party began an initiative this week to abolish the practice.

The FDP energy expert Gudrun Kopp told the Rheinische Post daily on Thursday, “We want to start a new initiative that will end the reoccurring burden people face with the changes.”

She criticised the last German government for failing to take up the issue before the EU extended the current summer time to all 27 members, but said the FDP would still press the matter since it was clear the time change had “absolutely no purpose” and plenty of disadvantages.

Kopp told the paper it was logical to keep summer time, when the sun sets later, as Europe’s “normal time” since it improved people’s quality of life. 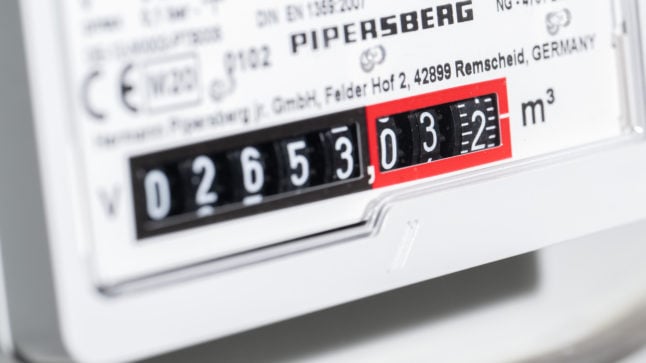 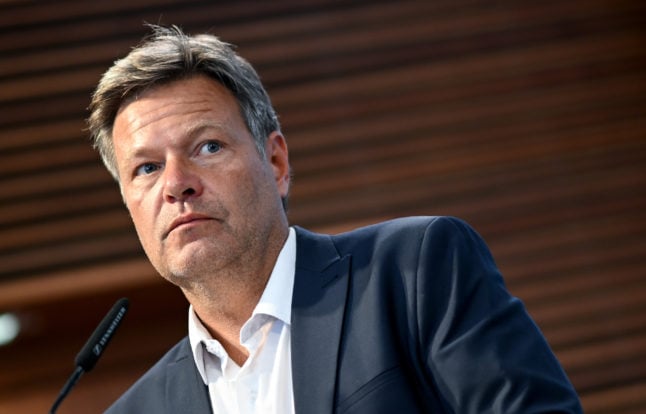