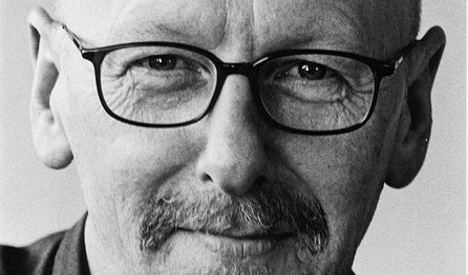 Martin Duffy, who lives in Berlin with his German wife, was out for a walk around 8:30 pm on Thursday in his neighbourhood, when the youths approached from behind on Haberlandstrasse and demanded money, police spokesperson Sarah Wachholz said.

“A scuffle ensued and he was stabbed in the belly,” Wachholz said. “Remarkably he didn’t realise he had been stabbed until after he arrived back at his nearby home.”

Duffy called police and was immediately transported to the nearby Elisabeth Klinik, where doctors successfully operated on the wound.

“He was moved out of intensive care this morning and the surgeons said he was very lucky because he was wearing a heavy winter coat and the blade only went in about four or five centimetres,” long-time friend and Berlin-based Irish actor John Keogh told The Local after a visit to the hospital. “He’s in good form but obviously very rattled by the experience.”

Duffy put up a good fight against his attackers, Keogh said, punching, kicking and roaring at them until they gave up and walked away without the money they had demanded.

“He’s a bit mad, that sounds like something he might do,” Duffy’s son, 35-year-old Hamburg-based computer games specialist Bernie Duffy, told The Local, adding that his father had martial arts training and a scrappy Dublin-upbringing on his side.

The elder Duffy was able to provide police with a description of the three attackers, believed to be between the ages of 14 and 16, but Wachholz said identification could prove difficult because they were masked.

His Schöneberg neighbourhood is not known for exceptional criminal activity, she added.

Martin Duffy is a filmmaker, editor and writer who recently finished “The Summer of the Flying Saucer,” a family film about a UFO crashing in rural Ireland in the 1960s.