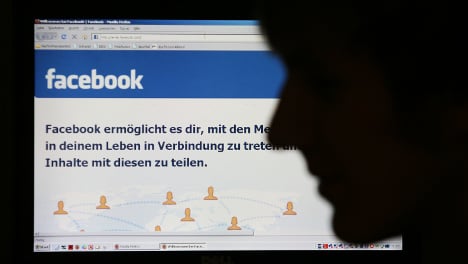 “If, in keeping with our mission, we want to educate youngsters, to teach them to be responsible for the world they live in, we must use the modes of commmunication young people themselves use,” Auschwitz-Birkenau museum spokesman Pawel Sawicki told AFP on Thursday.

Seventy percent of the more than one million people who visit the former Nazi death camp located in Oswiecim, southern Poland, each year are still youngsters, Sawicki said.

“Our Facebook profile is addressed to those across the globe who want to learn the history of the camp and the actual situation of the museum, to discuss it or to pay homage to the victims of Auschwitz-Birkenau,” he added. “We are counting on the interactive character of our Facebook profile,” Sawicki said.

The profile had gained 1,705 fans as of Thursday.

Between 1940-45 Nazi Germany killed some 1.1 million people at the twin Auschwitz-Birkenau death camps in what was then Nazi-occupied Poland. The vast majority of the victims were Jews, targeted by Nazi Germany’s campaign of genocide against all of Europe’s Jews.

Polish anti-Nazi partisans, gypsies and Soviet prisoners of war were among the camp’s other victims.