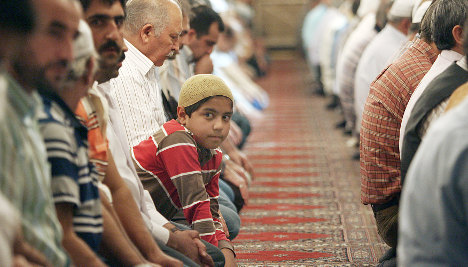 “I think it would be good if one for one day, such as the Eid ul-Fitr following Ramadan, to let all of the kids off,” Kolat told daily Berliner Zeitung.

“It would be a sign of tolerance,” Kolat went on. “The Muslim children already have this day, also known as the Sugar Festival, off.”

Kolat said that such a gesture would be a sign that German society is engaging with its immigrant population.

He also encouraged more sensitivity from teachers in German schools.

“Some teachers, in particular from the eastern districts of Berlin, must for example acquire more intercultural competence to better respond to migrant students,” he told the paper.