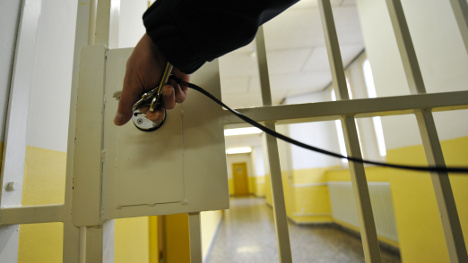 The men aged 20 and 28, who the police say later admitted to several burglaries, stopped along a motorway asked a federal police patrol the way to the Czech Republic.

When the officers glanced into their car, they saw what looked like stolen goods.

The two men were arrested immediately and later released on bail.

They admitted to breaking into three car dealerships and a construction site office, police in Marienberg said.