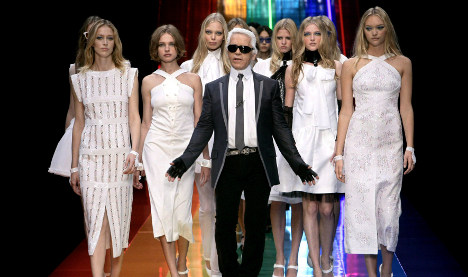 Lagerfeld with his kind of women. Photo: DPA

In the wake of Brigitte magazine’s decision to stop using models in its pages, Lagerfeld said the whole debate was absurd.

“Fat mummies sit there in front of the television with their potato chips and say skinny models are ugly,” he said in remarks published by Focus magazine on Sunday.

The world of fashion was all about “dreams and illusions”, Lagerfeld added, concluding that no one really wanted to see overweight women.

Last week, Brigitte, which is one of Germany’s top women’s magazines, announced it would be replacing models in its photo spreads with readers and staff who better represented ordinary women.

The magazine’s co-editor Andreas Lebert said many women found the idea of beauty conveyed by fashion models to be “outdated” and “moulded by the fashion industry.” 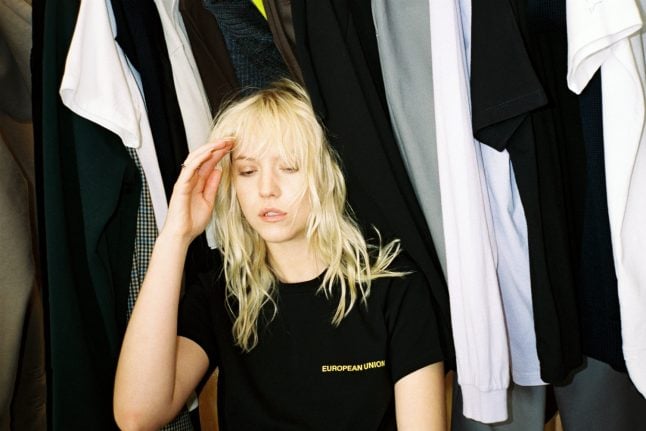 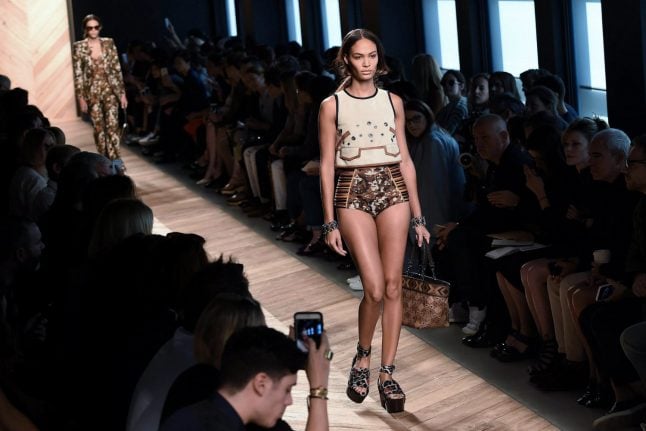