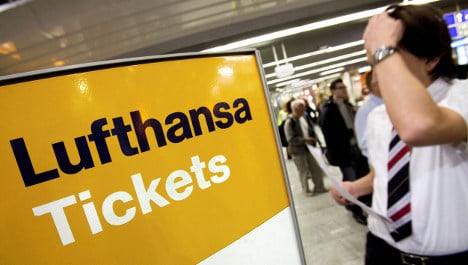 Thomas Klühr, the head of the airline’s efficiency drive programme “Climb 2011,” told the company’s internal newspaper, Lufthanseat that about 270 jobs would be phased out by 2010.

The cuts should help with the company’s aim to save €1 billion by the end of 2011.

Klühr said forced layoffs were not anticipated. Rather, cuts would take the form of partial early retirement, voluntary redundancy payouts and special leave.

Another possible saving could come from suppliers. Lufthansa would be looking for agreements on cuts of 10 percent to meet a further saving goal of €130 million, he said. Savings of €50 million were also planned in catering.

Lufthansa also planned to raise revenues through greater seating capacity per flight, which primarily would come from flights within Europe.