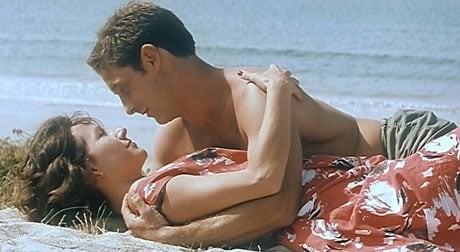 The UK firm OnePoll asked the women what bothered them most about the lovers they’d had around the globe and had them rank the nationalities. And according to the findings, German men were just that – rank.

Apparently the ladies thought stinky German men should bathe more often before initiating a romantic encounter. Their overpowering stench pushed them to the top of the worst lover’s poll.

Spaniards were deemed the world’s best lovers, followed by Brazilian men and Italians. The poll did not provide criteria on why the ladies considered them to be the best, however.