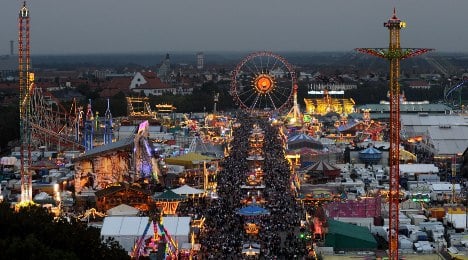 The young naval architect was on vacation with a tour group during the city’s famous Oktoberfest when he left his companions and returned to his hotel on Landsberger Strasse around 4 am on Sunday, a police statement said.

He entered his room but left a short time later. He was found dead at 7:20 am in the hotel’s back courtyard with his pants down.

Investigators believe that the heavily intoxicated tourist became disoriented inside the hotel.

“He tried to relieve himself in the sixth floor stairwell, stood on a windowsill and fell,” the statement said, adding that foul play and suicide had been ruled out.

The accidental death came just one week after a drunken Australian man was killed by an S-Bahn commuter train while walking on the tracks after imbibing at the Oktoberfest.