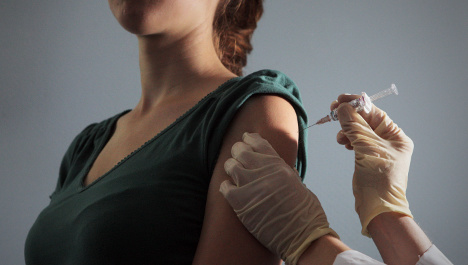 The vaccination is being produced by GlaxoSmithKline in Dresden, and tests by the Paul Ehrlich Institute – which operates under the Federal Health Ministry – have so far been successful, the paper reported.

The most populous German state of North Rhine-Westphalia has said that first recipients will be medical workers, police and fire department workers, followed by pregnant women, the chronically ill, and children.

The country has set a target of 25 million vaccinations, or roughly 30 percent of the population.

As of September 22, the Robert Koch Institute reported 19,276 confirmed cases of swine flu in Germany. Meanwhile health officials have encouraged visitors to the annual Oktoberfest festival in Munich to refrain from physical contact to prevent an outbreak.