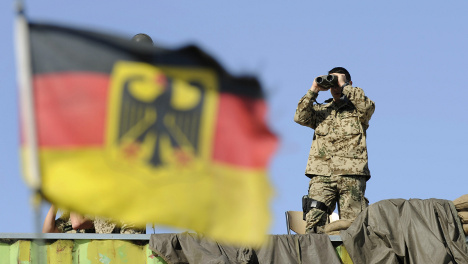 According to the ministry, the first attack occurred when a Bundeswehr convoy came under fire during a patrol. Soldiers engaged the Taliban fighters in a 40-minute firefight. A seriously injured soldier was later flown via helicopter to Mazar-i-Sharif for treatment.

Just a short time later, another group of soldiers doing reconstruction work in the same region were attacked, the ministry said. Seven were injured in the incident.

“This all shows that the area remains dangerous and tense,” a spokesperson told news agency DPA.

NATO is still investigating the incident and Germany last week issued a round of formal diplomatic protests to fellow allies asking them to refrain from criticising the incident until the inquiry concludes.