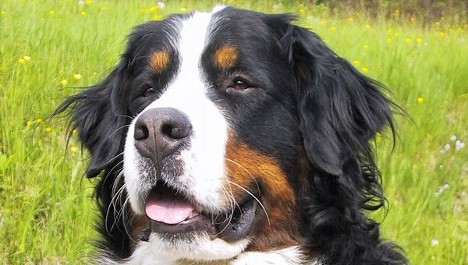 Last week broadcaster Südwestrundfunk (SWR) reported a call from Verena Wulf, a Ronsberg resident in the mountainous Allgäu region who said her Bernese Mountain Dog was even older than the late Chanel.

“My Penny is at least 25 years old,” Wulf said in a radio interview, going on to explain that the aging dog has a tattoo in her ear which indicates her date of birth.

The dog was adopted by the family in 1986, around the time when their eldest daughter was taking her final high school exams.

“The veterinarian who examined her then estimated her age to be around 1.5 years,” Wulf said.

The veterinarian himself, Johannes Pohl from Obergünzburg, told WDR that he opened his practice the same year the Wulf’s got Penny.

“Penny was one of my first patients,” he said.

While the large dog finds it hard to walk and her sight and hearing no longer work very well, “she has a strong heart – hopefully Penny will live a while longer yet,” Pohl said.

According to WDR, Penny still regularly goes on walks, can find her way home by herself and sleeps in a basket with the family cat.