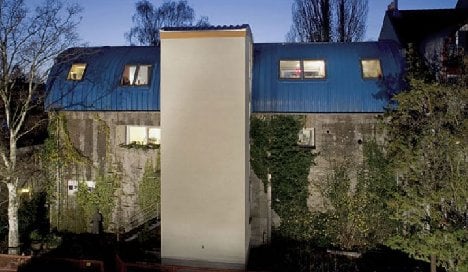 Fifteen years ago Rainer Mielke cycled past a bunker on his way to work each day. Grey and covered in lichen, the World War II building stood in an expensive Bremen area where the architect and his wife wanted to buy real estate.

“So I thought, perhaps I could transform this bunker into a flat,” the architect told the DDP news agency.

While it took many years of wrangling with bureaucracy before Mielke could make this idea a reality, the 52-year-old managed to turn several other bunkers into housing in the meantime.

Internal renovation of the bunker was prohibited due to a so-called “civil protection commitment” to keep the building free in case of an emergency requiring people to use it for protection again. Even Mielke’s idea to use just the roof of the bunkers as foundations was refused by city authorities.

“Then I got a colleague on board, who liked my idea and said, I’ll do it with you,’” Mielke said.

All the flats use the upper levels and roof of the bunkers for apartments, with subterranean parking garages for residents’ cars.

“The old should remain old, and the new should use colour to accentuate the old,” Mielke told the paper.

Once the minister for internal affairs lifted the civil protection order on the bunker that fuelled the original idea, Mielke immediately began turning the upper floor of the bunker into a flat. He cut chunks out of the walls to make windows. This, he said, gave him the skeleton of the building.

After a few months of renovation work, Mielke’s sister moved into a light-flooded apartment. Now, whenever a potential buyer contacts Mielke, he uses it as a showcase flat.

“Most only want something on the upper level at first, but as soon as they see the flat they lose their timidity,” Mielke continued.

Hans-Albert Eike has been living with his wife in one of Mielke’s customised “bunker flats” for a year now.

“We were never anxious about it, and we still aren’t,” said Eike.

“In fact, it was quite the opposite – moving here was a good decision. We have a big flat with two huge balconies, and the thick walls create a special temperature in the rooms. In summer it’s cool, and in winter it’s warm,” he said.

“For the neighbours, though, it is strange to think of somebody actually living in the bunker, and looking at them from the windows,” said the architect.

To tackle this, Mielke and his wife invited the neighbours to visit and ended up meeting people who had been in the bunker as children to protect themselves from Allied bombings.

“Some of these people had never wanted to come in here again,” he added.

The architect has been renovating bunkers for ten years now, and plans not only more “bunker flats” but also a “food bunker,” “office bunker” and “music bunker.” He was inspired to look into the latter by his difficulties finding practice space for his band as a student.

Some 2,000 bunkers still stand in Germany, and Mielke’s project could become an integral part of repurposing the cement structures.

“Our aim is to transform all of these old shelters and make them useful again,” a spokeswoman for the Ministry for Citizen Protection and Disaster Response, Ursula Fuchs, told DDP. 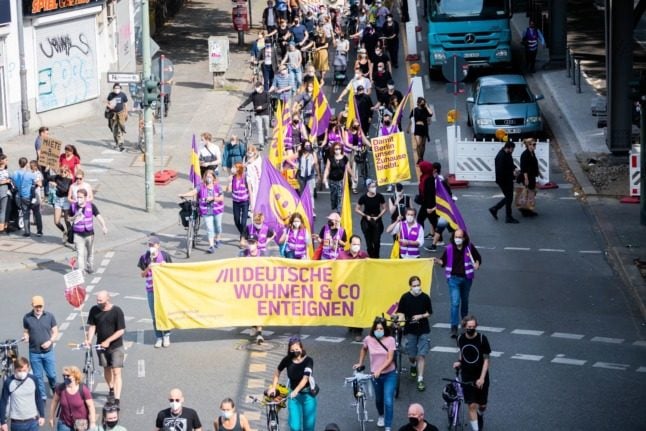 HOUSING
‘Housing is a human right’: Rent activists step up pressure ahead of German elections 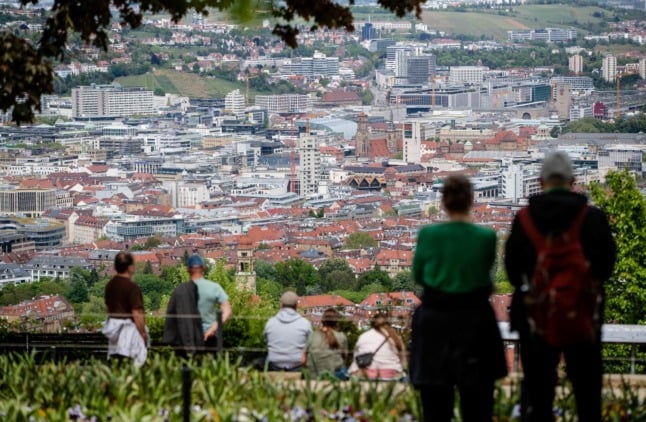