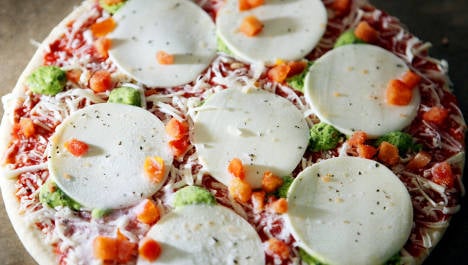 When the officers caught up with the driver, he told them he had just bought a frozen pizza he wanted to cook and eat as soon as possible.

In addition to the €480 in fines and four points docked from his driving record, police suspended the hungry man’s licence for three months – which means he’ll also have to pay for public transportation fares.

“Whether the pizza tasted good to him after this is not known,” the police statement concluded.

Germans ate 260,063 tonnes of frozen pizzas in 2008 alone, according to the German frozen food institute (DTI). That’s 790,465,046 frozen pizzas, or just under 10 whole frozen pizzas consumed by every man, woman and child in Germany.