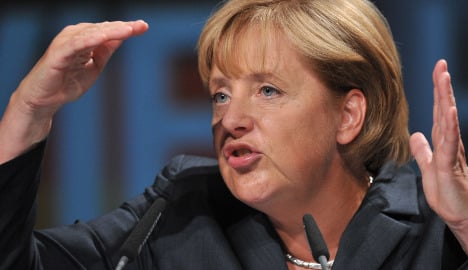 It’s been just over a week since the Social Democratic Party’s chancellor candidate, Frank-Walter Steinmeier, arrived at the government’s briefing room in Berlin to explain to the gathered national press corps exactly how he would run his election campaign.

The people, Steinmeier lectured, have greater expectations this year than politicians. In light of the worst economic collapse in the country’s post-war history, a “casting show” would simply be wrong. Instead, he promised the centre-left SPD would lead a broad “campaign with ambitious goals.”

Chancellor Angela Merkel from the rival conservative Christian Democrats (CDU) essentially agrees with that assessment. During a party gathering several months ago, she warned against the false belief that politicians could rely on their old electioneering habits. This time around, voters expected more.

But anyone watching the current political debate in Germany with those words in mind must be pinching themselves. Can this be real?

Instead of jumping on health care, the CDU and pro-business FDP are – to name just one example – focusing on the so-called government car scandal, which has now spawned a sequel. Since they couldn’t prove Health Minister Ulla Schmidt – from the SPD – did something wrong by taking her government-issued sedan with her on a Spanish vacation this summer, they’re now taking a look at her trips in previous years. Whether the investigations yield anything of substance is irrelevant.

So the minister is the focus, not her policies. The SPD’s chancellor candidate even has to explain why he’s keeping Schmidt in his team of campaign experts rather than discuss policy issues.

At the same time, the Social Democrats have presented a serious campaign platform with their “Plan for Germany” but since nobody’s interested, SPD boss Franz Müntefering has to resort to polarising rhetoric. “Merkel doesn’t care about the unemployed,” he spews, revealing just how desperate the Social Democrats have now become. After all, not even he would believe that Merkel doesn’t have time for the unemployed.

The CDU reacts with feigned outrage while giggling behind closed doors. Nothing could be better for the chancellor, who is widely popular, more than such baseless and empty attacks.

But when it comes to substance, it’s especially Merkel’s conservatives who would rather take cover. If there was ever need of proof for this theory, Economy Minister Karl-Theodor zu Guttenberg just provided it. When a detailed industrial policy paper – developed in his own ministry – recently became public, he immediately distanced himself from it. He did so despite the fact many of its main points are part of the official CDU campaign platform.

And every time someone tries to start a serious debate – such as Germany’s role in Afghanistan – it’s not one of the leading opposition politicians or someone in the current government. No, it’s up to a political pensioner like Volker Rühe, a former Christian Democratic defence minister.

To be fair, it has to be said that the blame for his dud of a campaign doesn’t just lie with the political parties. The media is also playing its part by economically dividing its attention to the often irresponsible tone and irrelevant spats.

This when there are plenty of important campaign issues. The Afghanistan deployment, for example, is something the parties need to discuss with and explain to their voters. Or nuclear energy policies, a fundamental question that will have a great affect on the country for years to come. And above all, the future of the social security net. Here the parties’ visions have never been blurrier. There are other issues – like how to deal with the internet – that have only recently been added to the agenda and spark great interest. They should be acknowledged by the government. And the list could easily be lengthened.

Anyone that doesn’t want to keep voters away from the ballot box on September 27 and has an interest in preventing them from joining joke parties should at least make an effort to deliver on the promise of a serious campaign. The five main parties still have 40 days to prove that they’re electable. 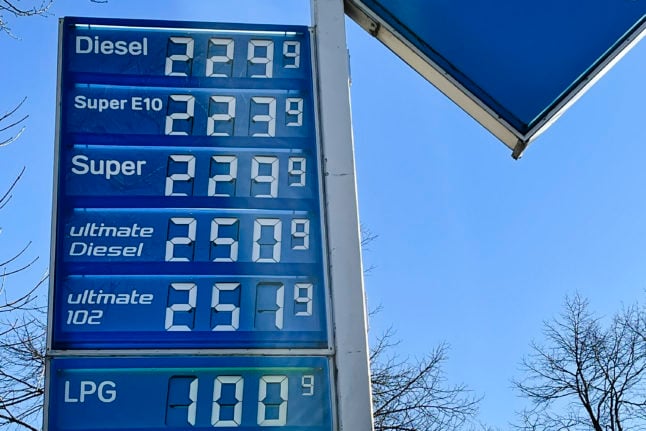 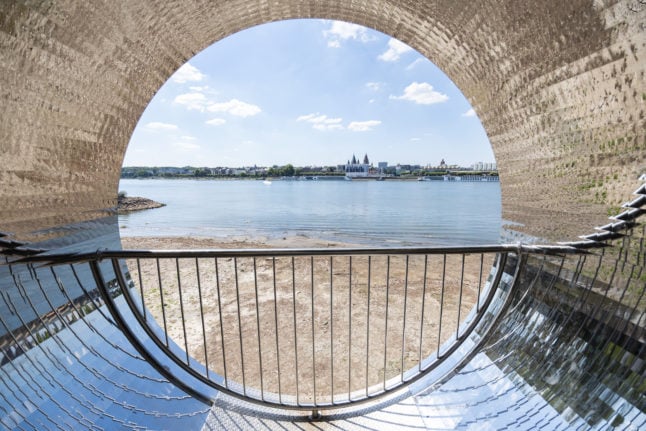