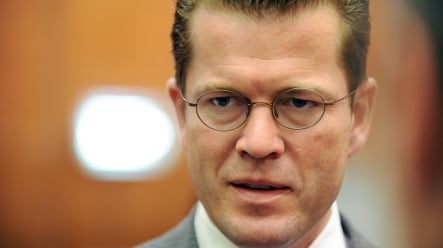 Early this year, Economy Minister Karl-Theodor zu Guttenberg commissioned UK-based firm Linklaters to draft an amendment to current bank nationalisation laws. The move was in response to a cabinet request for both the Economy and Justice Ministry to design a restructuring model for lasting financial market stability in the wake of the economic crisis.

But just one week before Linklaters had helped ailing German bank IKB sell €2.6 billion in credit products, which critics say is a conflict of interest.

“Either the ministry in really not in a position to accomplish this, or Guttenberg doesn’t trust his own people,” Greens MP Wolfgang Wieland told Der Spiegel. “Commissioning a firm that has earned money from ailing banks is a bit like assigning the frog to drain the pump,” he said, adding that it was “suspicious.”

Meanwhile Justice Minister Brigitte Zypries is annoyed with conservative Guttenberg for going around her party, the centre-left Social Democrats, on a matter both ministries were meant to tackle.

“It’s unresponsible to commission a large economy firm instead of using the available expertise within the government,” she told daily Berliner Zeitung on Wednesday, adding that it was a “waste of tax money.”

“Everyone knew that this law wouldn’t go through before the parliamentary election,” he said, referring to national elections in September, also acknowledging that there is a government trend toward outsourcing – but usually on a state level.

While the government also outsourced help from lawyers at Freshfields Bruckhaus Derringer for the nationalisation of HRE last fall, SPD politician Carsten Schneider told the magazine the Economy Ministry’s latest move had a new quality.

“When the minister uses the unchanged draft of a law firm as his ministry’s position, he exposes himself to the suspicion that he is an agent of lobbyist interests,” Schneider said, adding that the affair was “unprofessional.”

The Economy Ministry told Der Spiegel it would “fundamentally review the service of external consultants.” 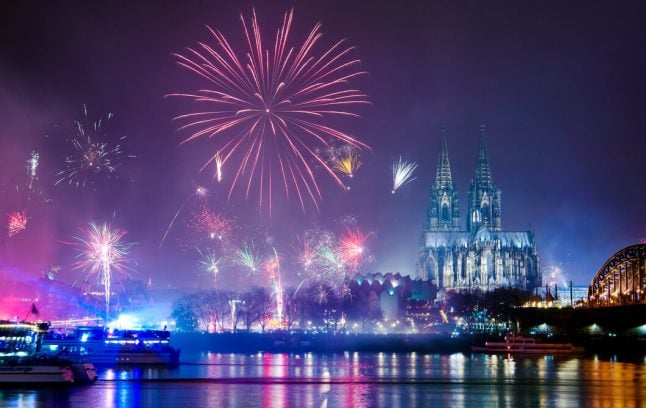