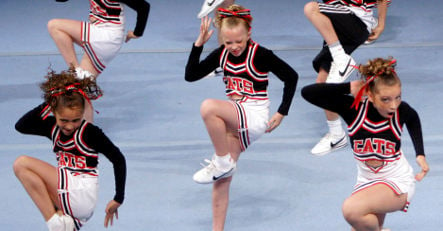 Of the 17,000 German students planning to attend schools abroad in the 2009/2010 school year, 8,760 young men and women will head to America. That number is up slightly from last year when 8,200 students went to the country.

The study by a Berlin research publisher gathered data from some 50 exchange programmes. It found that other English-speaking countries such as Canada, New Zealand, Australia, England and Ireland also belonged to the best-loved destinations.

Results also found that mainly privileged students make it abroad during their high school years. Not only are 95 percent of study abroad candidates from university-track high schools, three-fourths come from families in upper income brackets.

But exchange programmes reported that current application numbers show students’ trips abroad will likely drop for 2010/2011, a trend they attributed to the financial crisis. Another factor may be a change in many states from nine to eight years spend in Gymnasium, or secondary school.