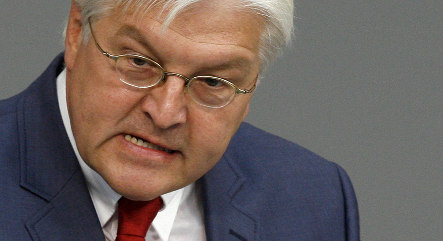 In a survey for Stern magazine, pollster Forsa found only 20 percent of Germans were prepared to vote for the SPD on September 27. The last time the SPD saw such dismal levels of support was back in August 2008.

The party’s rating dropped three percentage points from last week’s poll, but it did not take into account the election campaign launch of the SPD’s chancellor candidate Frank-Walter Steinmeier on Monday.

The environmentalist Greens also rose one percentage point to 13 percent and the socialist party The Left improved two points to 11 percent.