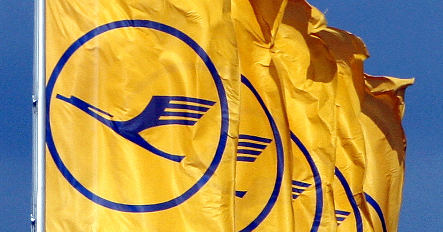 EU Competition Commissioner Neelie Kroes, “has instructed her services to draft a conditional clearance decision,” her office announced on Friday.

There are some fears among EU authorities that the takeover could lead to higher prices and or fewer flights on some routes.

Lufthansa has been negotiating with the authorities to allay these concerns, with one insider telling AFP news service that the German giant had offered to give up 19 airport slots in Vienna in order to allow for greater competition.

“I’m aware that, once the formal decision has been announced, the company will face difficult weeks and months. But I regard today’s decision as the foundation stone for the future,” he said after the Competition Commissioner’s decision was announced.

If AUA was owned by Lufthansa, thousands of jobs would be saved from a possible bankruptcy, not only at the airline itself, but also Vienna’s Schwechat airport, he said.

The draft conditional approval will now be examined by the Advisory Committee of the Member States and a final proposal will be presented to the College of Commissioners for their approval, the Competition Commissioner’s office said.

Lufthansa said early in the week it expected its improved offer to be enough to secure approval by the end of August. 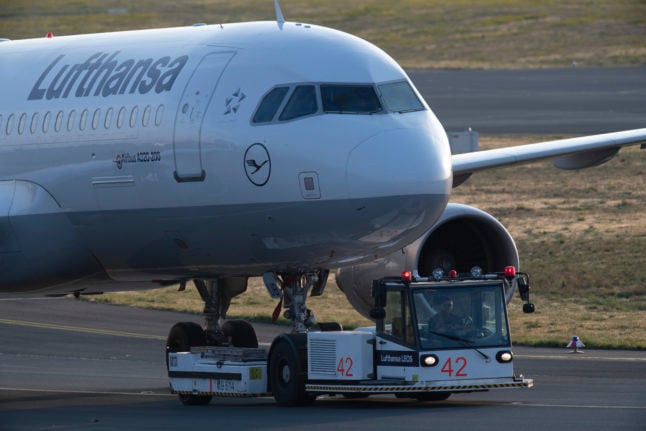