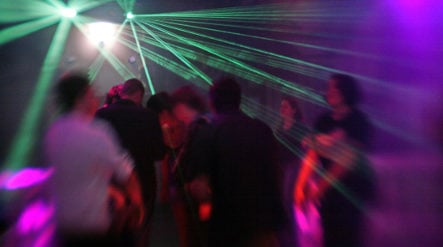 The man and two friends jumped around 1:20 am headlong into a pool outside the nightclub on Stresemannstraße, where some 1,800 people were partying, police spokesperson Alexander Arndt said.

After hitting the bottom of the 90-centimetre-deep pool, the man lost consciousness. When his friends pulled him from the water they discovered he was bleeding profusely from cuts to his abdomen caused by glass shards on the bottom of the pool.

“The public prosecutor is involved and will decide whether the disco is liable or whether it was an accident,” he told The Local. “We are still putting together all of the details and conducting interviews with witnesses.”

Despite immediate attempts by emergency medics to revive the man, he died at approximately 2:15 am of his injuries.

Authorities have ordered an autopsy to aid in their investigation.