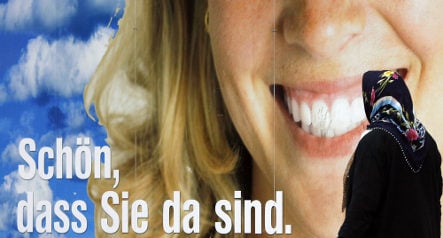 The port city of Hamburg had the second highest concentration of foreign citizens, with 12 new people per 1,000 residents. Nearby Schleswig-Holstein had the lowest density of immigrants, with just five new residents for every 1,000 residents.

“Compared with the previous year, the number of immigrants remained nearly constant. The years from 2001 to 2006 had seen a steady decrease in immigration,” the statement said.

In total, 682,000 people made Germany their new home in 2008. But the report distinguished between foreign immigrants and ethnic German repatriates, tallying up 574,000 foreigners and 108,000 ethnic Germans. Most of the repatriates came from Poland, the US, Switzerland and Spain, the report said.

The most foreign immigrants came from Poland, Romania, Turkey, Hungary and Bulgaria.