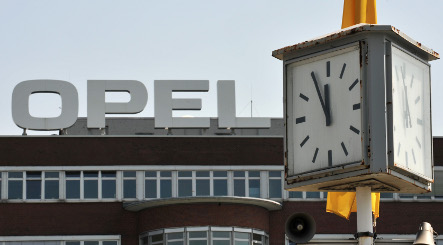 There is a danger that the German carmaker “could become dangerously dependent on the Chinese state,” the report added.

Magna is the preferred investor of the German government and of GM, but the other two bidders have improved their offers in recent days, seemingly throwing the race wide open again.

Late in May, Magna and GM signed a letter of intent concerning Opel under the aegis of the German government, which is to provide substantial financial support for the deal, but talks have occasionally stumbled since then.

The deal was supposed to have been tied up by mid-July but this is now likely to be pushed back, according to economy ministry sources.