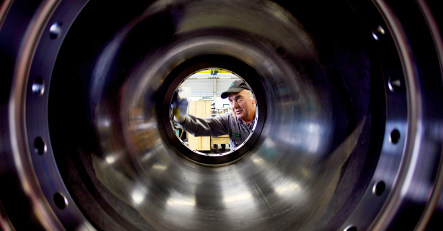 Light at the end of the tunnel? Photo: DPA

Should that turn out to be the case, it would mean the German economy would have stopped shrinking, and the recession would officially be at an end. The economy has been in decline since the second quarter of last year according to figures from the Statistics Office.

Further positive news came from the temporary employment sector at the weekend, with Peter Mumme, president of the personnel services employers’ association said the demand for workers had risen by ten percent in the last six weeks.

He told Focus magazine the uptick was a surprise. “One could not have expected that it would improve again in the summer. I would have expected this more for next spring.”

The improvement in demand cannot yet cover the more than 300,000 job losses that the sector has suffered since last July, he acknowledged.

And the slump in global trade has already hit its lowest ebb, so German trade should also begin to perk up in the coming months, a study from a major German industry body shows.

The survey by employers’ federation BDI, shows that exports in Europe’s biggest economy and one of the world’s leading exporters should begin to rise again from low levels in the coming months, the Welt am Sonntag paper reported.

“German firms are looking more positively to the future: the BDI believes that the fall in world trade has reached its lowest point,” the paper said.

“The recent figures point to a stabilisation of exports at these low levels. After the positive export figures in May, we expect further consolidation,” Werner Schnappauf from the BDI told the paper.

Data released on July 9 showed that German exports posted a slight rise of 0.3 percent from April, despite being 24.5 percent lower than in May 2008.

But Schnappauf warned against getting carried away by the figures. “One swallow does not make a summer,” he said.

“There is still a long way to go with many risks both here and abroad, one of the dangers being growing protectionism in the world,” he said.

Despite the prospects of better times ahead, the BDI is still counting on a fall in exports of 15 percent this year compared to 2008 as the global economic crisis puts a brake on demand for goods made in Germany. 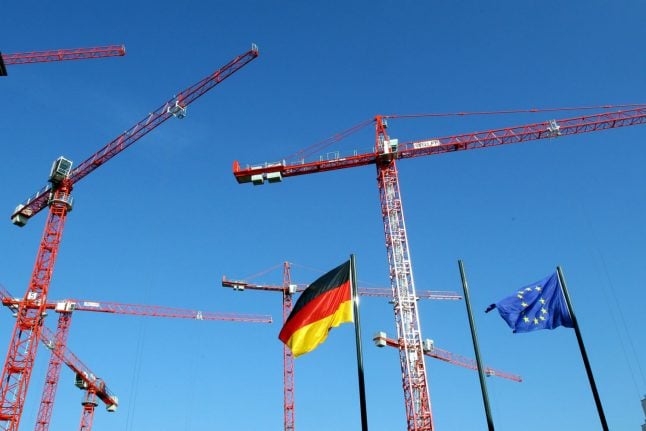 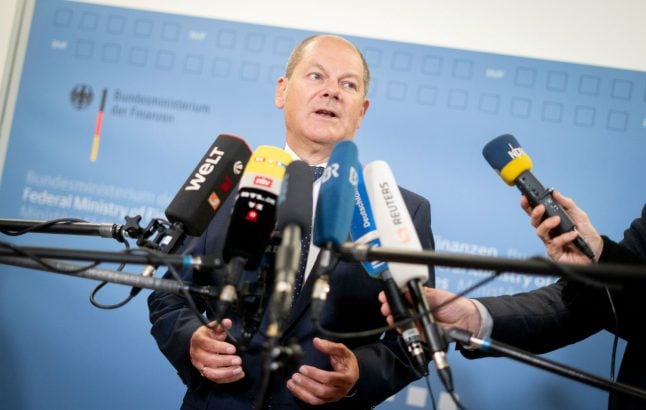 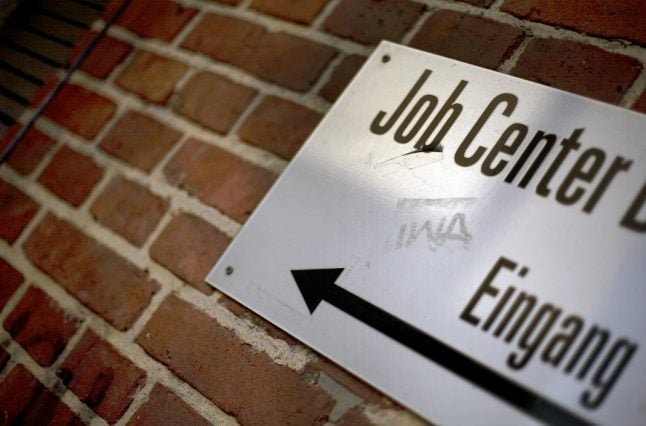