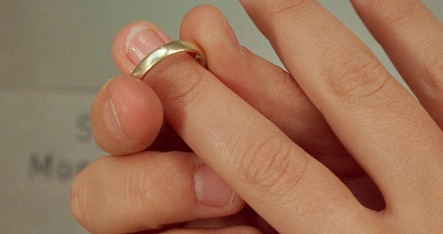 A Destatis spokesperson said the increase did not represent a new trend; rather it illustrated statistical fluctuations. The data collected did not survey factors contributing to divorce.

Data showed higher rates of divorce in the state of Saarland, representing some 26 divorces for every 10,000 residents, as well as for Schleswig-Holstein and North Rhine-Westphalia, where the divorce rate is above the German national average. Mecklenburg-Vorpommern boasted the lowest divorce statistics.

In 2008, the average length of marriages ending in divorce was 14.1 years. Around 17 percent more women filed a divorce petition than men.