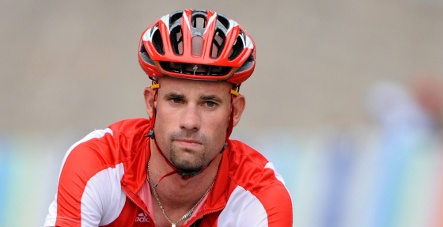 The 27-year-old rider, however, continues to protest his innocence and is determined to clear his name.

Lehner said they are contesting in particular the circumstances under which the International Olympic Committee (IOC) analysed the B sample in a laboratory of the French anti-doping agency (AFLD).

Schumacher was one of six athletes who the IOC announced had tested positive for banned-blood booster erythropoietin (EPO) CERA in Beijing after samples were re-tested.

Having already tested positive twice for EPO CERA at the 2008 Tour de France, where he won two stages, Schumacher received a two-year ban from the International Cycling Union (UCI), the sport’s governing body, in February this year.

The German denies having ever doped and on April 1 took his case to the Court of Arbitration for Sport (CAS) in Lausanne who will judge the case on Wednesday.

The news about Schumacher comes the same week Germany’s retired former Tour de France winner Jan Ullrich was said to be up for disciplinary procedure by the Swiss anti-doping commission.

Ullrich won the 1997 Tour de France and was a multiple runner-up behind American seven-time winner Lance Armstrong before retiring from cycling after being sacked by his T-Mobile team in 2006. 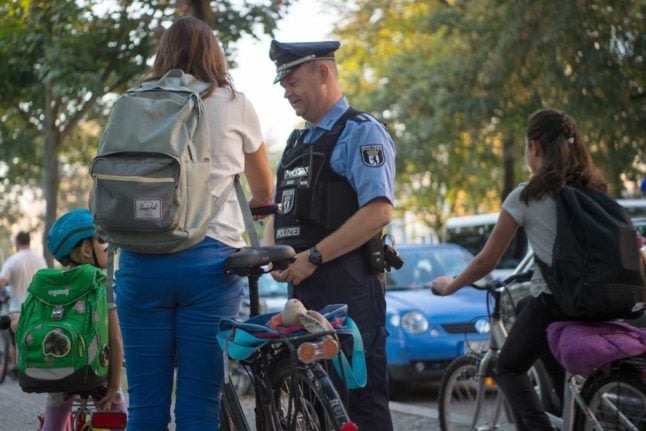