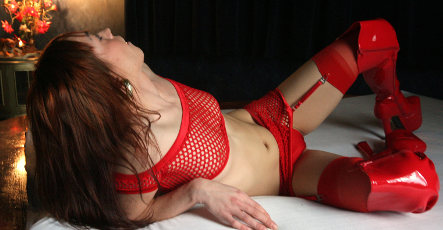 The plan was announced in an interview with Christoph Palm of the Christian Democrat party, representative in the Baden-Württemberg state parliament and mayor of the town Fellbach, near Stuttgart.

Social Democrat representative Katrin Altpeter has lent her support to the plan. “The state must intervene quickly to ban arrangements that do not respect human dignity,” she said.

The “Pussyclub” bordello opened in Fellbach on June 5 offering a flat-rate deal for sex. Customers pay between €70 and €100 to patronise prostitutes as often as they like in a single visit.

“The low price raises the suspicion that the women are being exploited,” Palm told SWR4.

According to Palm, there are four flat-rate bordellos in Germany, in three different states, but the nature of Germany’s prostitution law, introduced in 2002, prevents individual states from banning them without federal sanction.

A reportage published earlier this year in Stern magazine about a flatrate bordello in Berlin claimed that the flat-rate scheme had been financially successful.

“Men often over-estimate their abilities,” Patricia Florein, manager of the Berlin bordello said. “Hardly any can manage more than twice.”