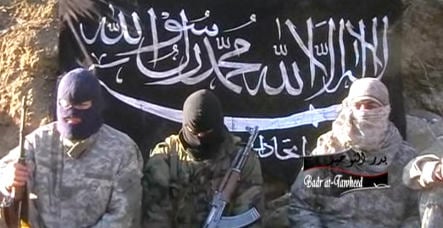 Leaders from the domestic intelligence service, federal police and the Interior Ministry will meet in Berlin on Thursday for talks on possible terrorist activity, with more meetings to come in the next weeks, according to the paper.

“We are currently finalising the entire security catalogue and preparing ourselves for a possible chaos phase,” a high-ranking security official told the paper.

Officials plan to increase preventative measures and surveillance of suspected terrorists in the Islamist scene, where officials believe there may be discussion of using the election to increase pressure on the government to remove German troops from Afghanistan, the paper reported.

The “background noise” in the scene has recently been “unusually swollen” the security official said. But the paper reported there have been no concrete indications that a specific attack is being planned.

Süddeutsche Zeitung likened the terrorist risk level to that leading up to the World Cup, held in Germany in 2006. Security experts report that there has been a call within the Islamist community to be on the lookout for German soldiers and tourists.