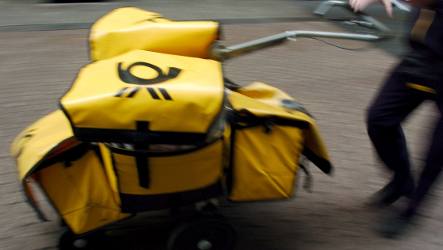 The unnamed 20-year-old letter carrier admitted to burning the election materials, which included voter registration information for residents of the Baden-Württemberg town, saying that he had had too much to deliver.

Instead, he took the mail home with him and burned it in a grill. Passers-by discovered the partially-burned ashes and reported it to the police. Deutsche Post’s security service investigated the matter with local police.

The town was forced to run ads informing citizens that they may not have received election materials though officials said the election results were not affected by the flaming documents.

“Those who are mentioned in the voter rolls, don’t have to bring in their voter registration card, it’s enough to bring an ID card or passport with,” said Gabriele Zull from the city of Göppingen. She added that she was “happy” the matter had been cleared up.

The letter carrier is liable for charges of harming the confidentiality of the postal service and misappropriating postal property.