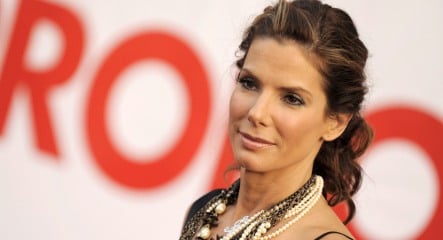 The 44-year-old daughter of an American and a German opera singer said she is hoping to make her German roots official.

“It would be wonderful if my sister and I could succeed. It is something my mother wished for her children,” the actor said.

“Half of my family is German,” said Bullock, who was raised in Nuremberg for 12 years and grew up speaking German.

The plot of her new romantic comedy, with co-star Ryan Reynolds, also addresses issues of citizenship. Her character plays a Canadian executive who presses her assistant (Reynolds) into marriage to keep her American work visa.

Bullock’s statements come a few weeks after a new dual citizenship initiative was introduced in Germany. Currently children born to foreign parents in Germany may not hold two passports and are forced to choose one nationality over another between the ages of 18 and 23.

A group of politicians, academics and members of the church have set up a website under the name Wider den Optionszwang to coordinate a campaign to change the rule, which they say forces children to choose between loyalties.