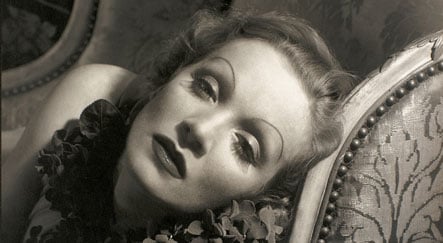 Around 130 documents from the mid-1960s up until Dietrich’s death in 1992 are set to be sold by autograph collector J.A. Stargardt. The collection is valued at €4,000.

Karin Matten of Stargardt said the letters are mostly private correspondence. “You get a very personal view,” she said.

Many of the letters are between Dietrich and gay Swedish costume designer Max Goldstein, nicknamed Mago. The first letters are very formal but as the friendship blossomed, the letters become more revealing of Dietrich’s character.

Other letters in the collection include very simple notes such as “Christmas greetings – Marlene” or request to buy her something.

Dietrich spent the most of the last 11 years of her life in bed until her death aged 90, staying in touch with family and friends by writing letters.

The collection being auctioned off on Wednesday was discovered by Goldstein’s brother in the costume-designer’s house after Mago’s death in 2008.