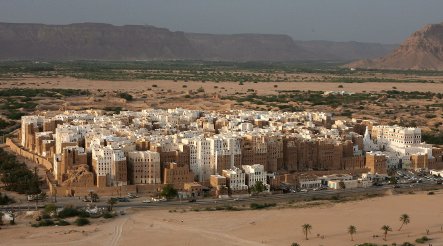 A high-ranking official from the country’s Interior Ministry had said earlier that the three victims were all German citizens. The news agency DPA reported they had been found in a dry river bed in the Saada province and that the women apparently died from gunshot and knife wounds.

The German government could not confirm the deaths Monday.

“We know these reports. We’re following up on them,” Chancellor Angela Merkel said Monday in Berlin.

The three women belonged to a group of nine foreigners abducted last week. Arabic television networks reportedly say seven of the nine hostages have been killed, though no information was available to confirm the reports. DPA reported that two small girls had been found alive by Yemeni security forces.

“The situation is very confusing, there are wild rumours about alleged secret negotiations,” a Yemeni journalist told DPA.

The nine foreigners, a German couple, their three children, two German nurses, a South Korean teacher and a British engineer, all lived in Saada and worked for the Dutch aid organisation Worldwide Services at a local hospital.

Kidnappings of foreigners in Yemen are fairly common by Arab tribes in the region to put pressure on the government or demand ransom. But in the past they have often been released quickly following negotiations with the authorities.