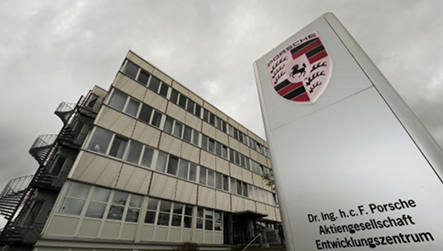 Talks between the Stuttgart-based sports car company and Qatari officials are well underway and a deal could be signed before the end of June, the DPA news service reported. According to news magazine Der Spiegel, the Emir of Qatar will receive a quarter of the company’s voting shares. Additional terms or a price for the stake in Porsche have not been revealed.

Until now, voting shares and control of the company has always been in the hands of members of the Porsche and Piëch families. “A clear majority” of both families are in favour of the Qatari deal, Der Spiegel reported.

Porsche is being crushed by €9 billion in debt incurred when it tried to take over Volkswagen, the biggest European carmaker in which Porsche now holds a stake of 51 percent. The company has also applied for a €1.75 billion government loan to stay afloat.

Porsche is also in talks with its former takeover target Volkswagen about a merger or sale to VW.