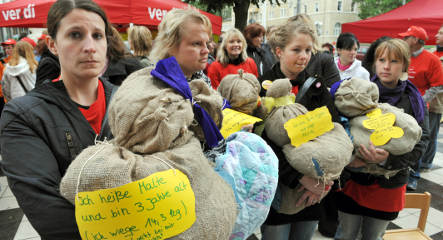 In the state of North Rhine-Westphalia some 2,500 educators and social workers did not show up for work at 200 day care centres, known as Kitas.

Next Tuesday state employers, public workers’ union Verdi and Science Workers’ Union (GEW) plan to meet in Frankfurt for renewed negotiations after weeks of strikes have forced parents across the country to find alternative care for their children. The offer came from the employers after talks last week failed.

“It is good that there will be negotiations,” a Verdi spokesperson in Düsseldorf said, adding that strikes still wouldn’t be stopped. “We hope that the employers have learned from this and are interested in reaching a speedy agreement with us.”

The strikes are part of an ongoing dispute by unions to get better wages and healthcare options for 220,000 educators across the country.

The unions refused an offer from the German Association of Municipal Employers (VKA) after negotiations in Berlin two weeks ago, saying it was “not worthy of negotiation.” 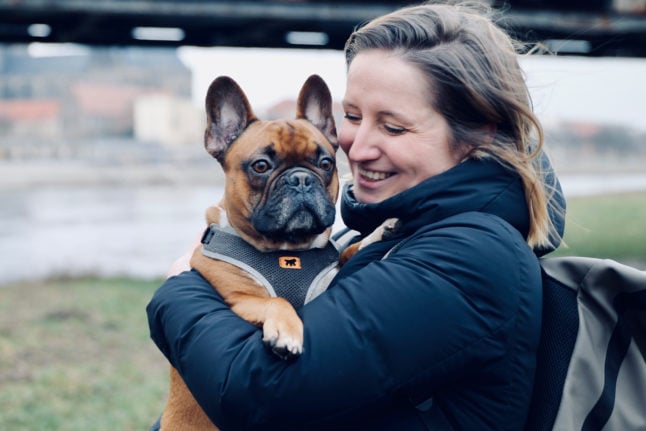 FAMILY
Six things to know about adopting a dog in Germany
Url copied to clipboard!