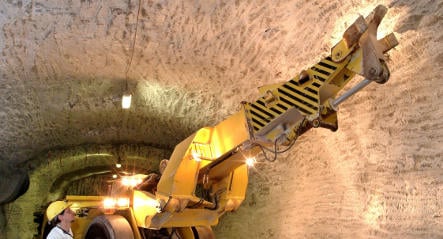 Since work began on the underground facility in the 1980s, only permission for “exploration” has been granted. But even without an official authorisation, the paper said that costs for assessing the salt dome for its suitability had been high because “the construction of the permanent storage depot was begun parallel to the investigation.”

The Federal Office for Radiation Protection did not want to confirm the existence of the document, but did admit that costs had been higher than necessary.

Some €1.5 billion has been invested in the site.