Some 7,200 workers didn’t show up for work at 320 different kindergartens in 40 cities in the state of North Rhine-Westphalia, a spokesperson for public workers’ union Verdi said.

Parents in the state of Saxony also had to find alternative care for their young children. Some 75 facilities in Leipzig, Chemnitz and Dresden stayed closed, Verdi said.

The union, along with the Education and Science Workers’ Union (GEW), has dug in for a long fight to force state employers into providing better wages and healthcare options for 220,000 educators across the country.

The unions refused an offer from the German Association of Municipal Employers (VKA) on Wednesday, saying it was “not worthy of negotiation.”

“We feel cheated,” VKA head Manfred Hoffmann said. “We presented the unions with a wage contract that included health protection and support and met all elements of their demands.” 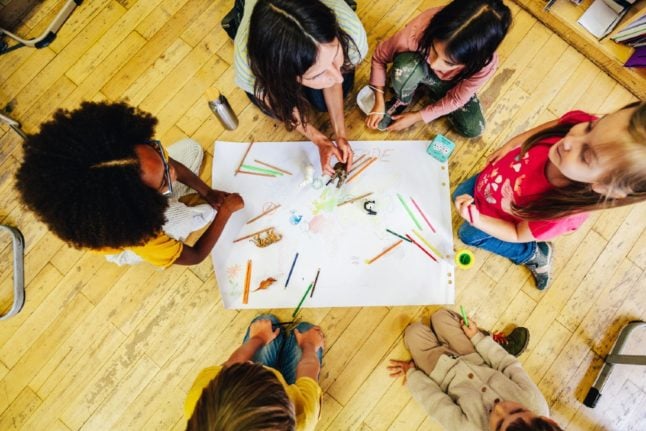