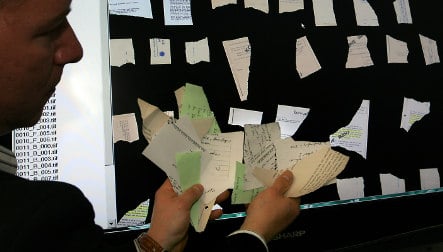 Dozens of so-called “lone fighters” for the Stasi took on the identities of unsuspecting westerners for sabotage missions in West Germany that included murder, kidnapping, and robbery, the paper reported, citing evidence in files at the BtSU Stasi archive.

These doppelgänger agents held passports under the names of their living West German counterparts, most of whom still have no idea that their identities were used in such a way.

The BtSU, also known as the Birthler Office after archive head Marianne Birthler, told the paper that files revealing this information are hard to come by because they are often hidden as loose collections of paper among records of other Stasi activities.

That means that even those who have inquired after whether they have Stasi records may falsely believe none exist.