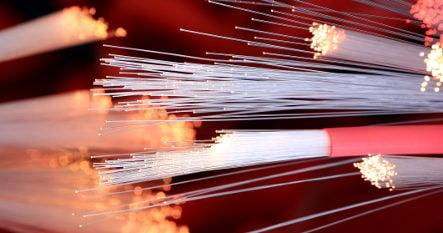 There are still large swathes of the German countryside – and a total of five million Germans – without a broadband connection, DStGB head Gerd Landsberg told daily Neue Osnabrücker Zeitung.

According to Landsberg, just one percent of German households are connected to the fibre optic cable network per year, compared to a rate of 10 percent in the US. Meanwhile Japan has already connected some 85 percent of their population to the network.

“Germany will only find its way into the information community if fibre optic construction is no longer hindered,” he told the paper, adding that this would create some 250,000 jobs.

Early this year, the government announced a goal of making fast internet connections available to the entire country by the end of 2010.

The Bundesrat, or the upper house of parliament, decided in mid-May to improve internet connections in rural areas, but German states want to know who will take on the cost of these projects. This question will likely be addressed in June.