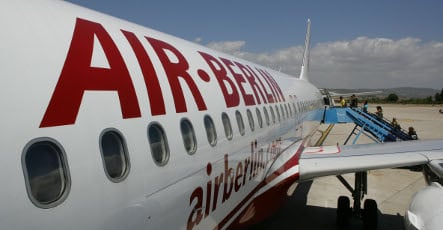 Authorities have chartered an Air Berlin passenger jet, due to depart from Berlin’s Schönefeld airport to Hanoi on June 8, the paper reported.

Federal police declined to confirm the date, saying only that government agencies were coordinating their efforts.

Authorities would provide neither clues to the number of refugees to be deported, nor the reason behind their removal. But German press agency DPA reported that just over 100 Vietnamese nationals are involved.

The last deportation of this kind originating in Berlin happened in the mid-nineties, according to the police spokesperson. The Berliner Zeitung also reported that a number of refugees will be transported to Berlin from other German states for the flight.